King Arthur's boyhood was spent in the Forest of Dean 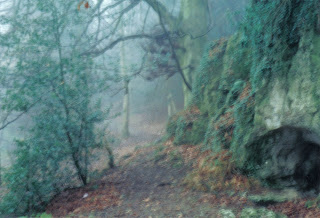 The Forest of Dean is a place of beauty and history as will as mystery and magic. It is the home of beasts and fairies, men and elves. Every molecule of every breath you breath in the Forest was here when the Celts, Romans, Anglo-Saxons and Normans walked these trails. Within these woods many characters of legend and myth have breathed and walked.

…and none of these heroes is more entwined in the tapestry that is the story of the islands of Briton than Arthur.

Between the departure of the Romans and the domination of the Anglo-Saxons, Arthur was born: Son of King Uther Pendragon and Lady Igraine.

Arthur was brought to the Forest of Dean by Merlyn to protect him from the sorceress Morgana le Fay. Merlyn carried the baby Arthur to the cave, now bearing his name: King Arthur’s Cave, on the Little Doward near Symond’s Yat. The cave was well protected below the Hill fort. Merlyn’s next task was to find a family to bring up the boy Arthur.

The woods were more extensive then and covered all the land between the Severn and the Wye.

As he watched the blacksmith hammering a horse's shoe or fashioning the blade of a sword, neither knew anything of his lofty birth nor could guess at his illustrious future.

Arthur would run with the deer and climb with the polecats and pine martens. He became fast and agile on the ground and in the trees. He respected the animals and they him. 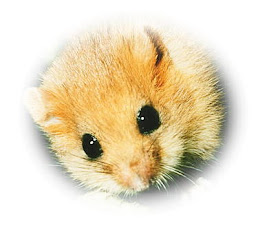 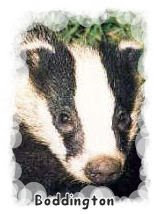 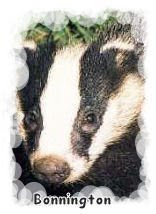